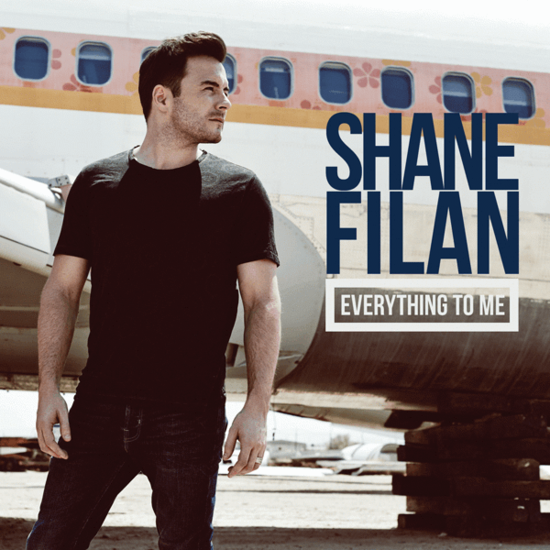 Shane Filan is set to release his brilliant debut solo single on 25th August, on Capitol Records. ‘Everything To Me’ is written by Shane and Nick Atkinson (Gabrielle Aplin), and produced by Grammy award winning producer, Martin Terefe (Jason Mraz, James Morrison, Train).

‘Everything To Me’ is sing-a-long, sunshine tinged pop at its finest, and the sound might come as a surprise to fans – but is sure to delight. The song is featured as the lead track on an EP which includes three other brand new songs, written by Shane. An album will follow later in the year, details to be announced soon.

Shane is known to millions as one of the lead vocalists of super-group, and worldwide phenomenon – Westlife. As part of the band, he sold over 50 million records around the world, including a staggering 14 number one singles in the UK alone – the third highest in UK music history! In 2010, Westlife were named the top-selling album group of the 21st century.

Westlife bid a fond farewell to their fans in June 2012 with a goodbye tour. Shane has been working on his solo material since then. He says:

”I am incredibly excited to have joined Capitol Records, and being back in the studio in London and Nashville recording new songs has been amazing. Working on solo material is something I had always dreamed of doing, and I’m incredibly happy with the results. ‘Everything To Me’ is a very personal song to me lyrically; it is such an upbeat and optimistic record, perfect for the summer. I can’t wait for people to hear it!” 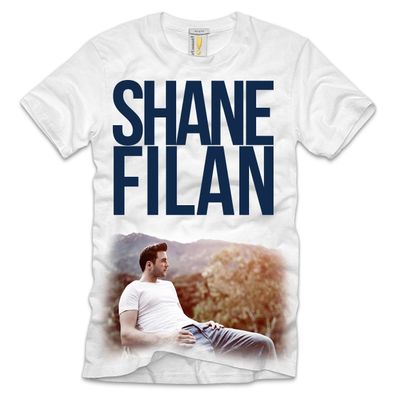 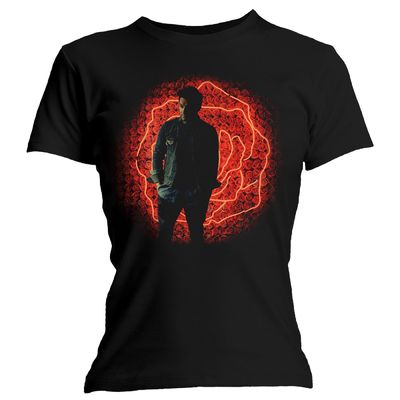 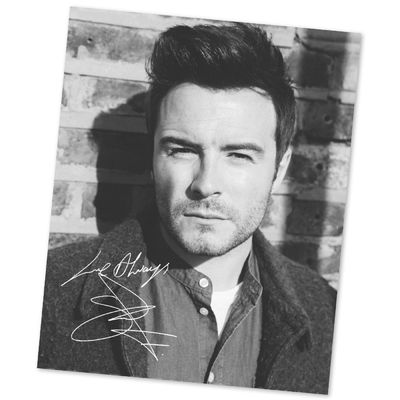 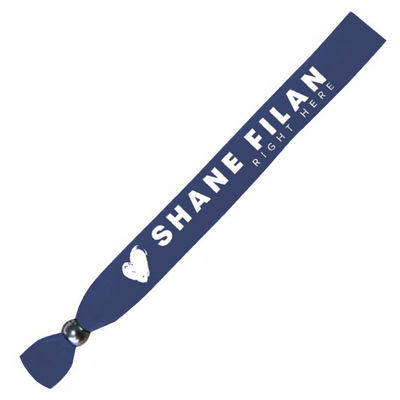