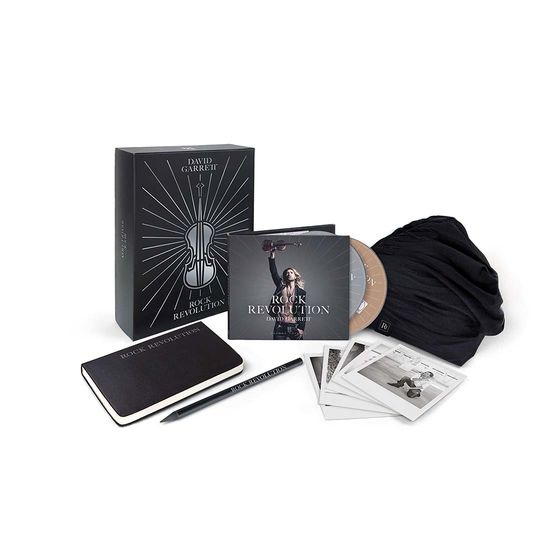 A Paganini among pop stars, and a Jimi Hendrix among violinists, David Garrett is the “Devil’s Violinist” of our age, an international superstar who blurs the lines between Mozart and Metallica.

Praised for pioneering the modern crossover trend, as well as his exceptionally virtuous playing, David Garrett is equally at home performing the most intricate classical compositions with the world’s leading conductor’s and orchestras, as well as the most crowd pleasing stadium rock hits.

Admired by millions of fans around the world, David Garrett has earned 23 Gold and 16 Platinum awards around the world – from Germany to Hong Kong, Mexico, Taiwan, Brazil, Singapore, and many more!

David Garrett combines rock star charisma with the kind of virtuosity innate only to the best instrumentalists of our time. 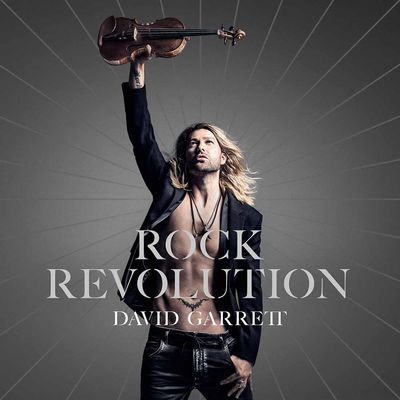