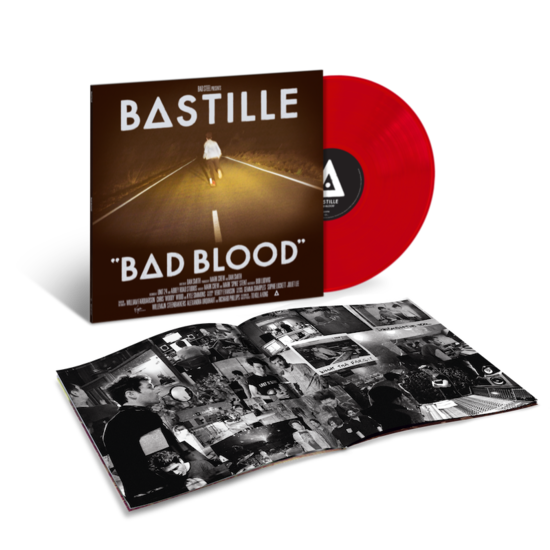 "Bad Blood is Bastille’s debut studio album. It was released on 4 March 2013 in the UK, and on 3 September 2013 in the US. The album features the UK platinum (and US double platinum) selling single “Pompeii”, as well as “Things We Lost in the Fire”, “Overjoyed”, “Bad Blood”, “Flaws”, and “Laura Palmer” Recorded in London, it was produced by lead singer, Dan Smith, and Mark Crew.

In the UK, the album debuted at number one on the UK Album Chart, and has been certified platinum . It has also charted highly in the US , as well as in several other countries. It was also nominated for British Album of the Year at the 2014 Brit Awards, the band themselves walking away with the Brit Award for British Breakthrough Act that year. 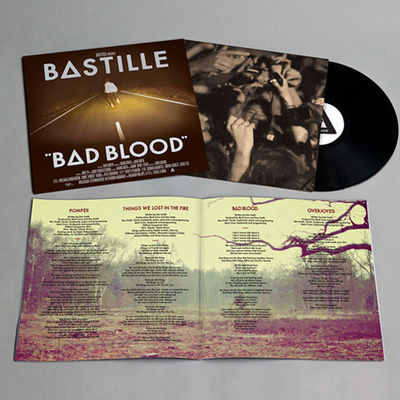 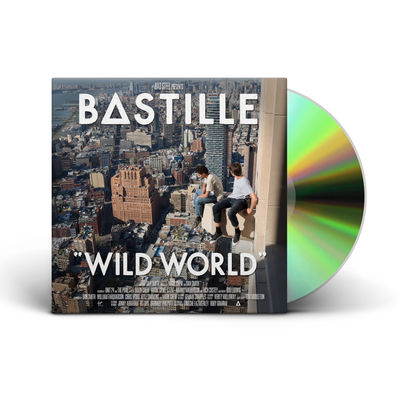 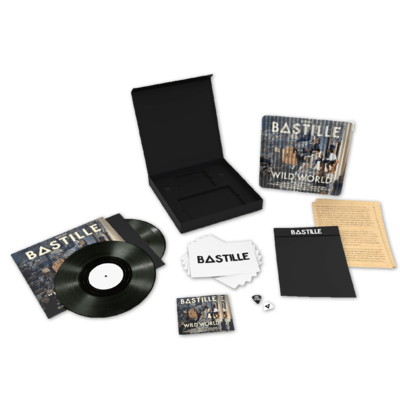 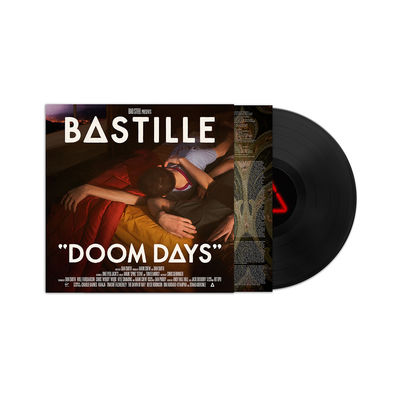 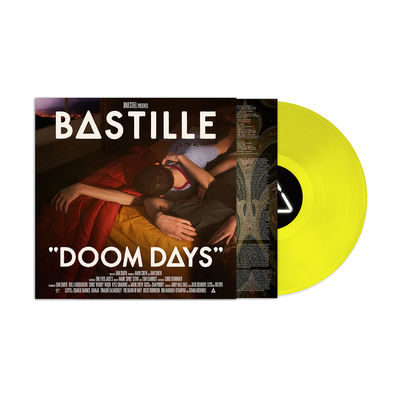